Some Bulawayo councillors said that they have started using their Ward Retention Fund allocation on various developmental projects contrary to the allegations by residents association that the local authority was holding onto the funds.

According to the city council, the ward retention fund is a development scheme, which entails setting aside three percent of all funds received from payment of services billed to residents.

Responding to the concerns by BPRA, Ward 22 Councillor Rodney Jele told CITE that his ward received its funds back in 2018.

“We have utilized two-thirds of the money on different projects so far,” said Cllr Jele.

“Part of the money was spent on the installation of solar-powered street lights along Masiyephambili Drive. Some of it was spent on the rehabilitation of worn-out roads in the ward and we managed to employ some of the community members to repair the roads”.

Cllr Jele added that the road rehabilitation project has since been put on hold due to foreign currency shortages.

“We ran out of road tar and it is difficult to purchase it since manufacturers are demanding payment in forex which the city council does not have”.

Meanwhile, Ward 13 Councillor Frank Javangwe admitted that they have not been utilizing their funds for the past three years.

“For the past three years ward 13 has not utilized its ward retention fund but that is going to change this year,” assured Javangwe.

Cllr Javangwe added that the project will kick start as soon as the council has identified a suitable site for the project.

He said the pilot project is meant to empower unemployed youths in the ward.

Ward 27 councillor Alderman Siboniso Khumalo said that BPRA should have consulted with the councillors before approaching the Town Clerk.

“BPRA should understand that this money is not given directly to the Councillor but rather the councillor proposes a project for their respective wards and then the city council takes care of the rest”.

The councillors said that the residents have to understand that the implementation of projects is ward specific.

“ Where residents pay more and pay their rates on time they get a bigger portion and those who pay less they get what they deserve because you get 3 percent of what your ward is paying the municipal,” added Cllr Jele. 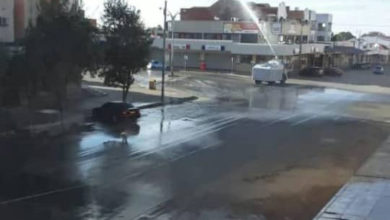 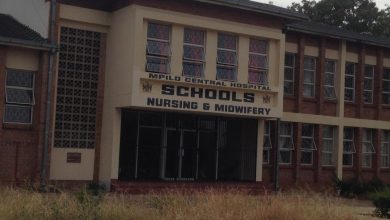