Nurses and other female support staff at Silikwe Clinic in Matshetsheni, Gwanda North, have reportedly fled their station following attacks, some of them sexual, by suspected goblins.

Following the bizarre act, the clinic has since been closed with only the Sister-in-Charge left manning the clinic.

In a telephone interview with CITE, ward 1 councillor, Stanford Nkala, under Chief Mzimuni Mbiko Masuku said the nurses were experiencing sleepless nights as they were being sexually abused by the invisible ‘beings’, a development that led to the closure of the health institution.

“I have received this complaint from the nursing staff and the clinic is closed after female nurses ran away from being sexually assaulted by goblins. As authorities, we have engaged the services of traditional healers and a prophet who confirmed that indeed the nurses were being tormented by goblins,” said Cllr Nkala.

Another councillor from a neighbouring ward who declined to be named for professional reasons as this sad development is not under his jurisdiction said the owner of the goblins is a well-known and respected businessman.

“It is true that Silikwe nurses and villagers are being terrorised by goblins that are sexually assaulting females. Last week, villagers agreed to invite a prophet to come and cleanse the health institution,” he said.

Matabeleland South Provincial Medical Superintendent, Dr. Rutendo Manyathi could not confirm nor deny the closure of the clinic but promised to call back after she has received a report on the matter.

However, Cllr Nkala has since written a letter to members of the community and relevant stakeholders inviting them to a meeting that will be addressed by Chief Masuku this Saturday.

“The Chief is calling everyone from Matshetsheni village to attend his meeting at Silikwe clinic for the deliberation and way forward on what could be done in solving this problem,” reads part of the letter.

In 2016, the Ministry of Health and Child Care was forced to shut down Vulindlela Clinic in Bulilima District following reports of goblins that were terrorising nursing staff and patients at the clinic.

The goblins allegedly had sex with nurses and patients and also vandalised property at the clinic. 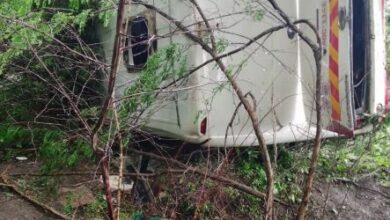 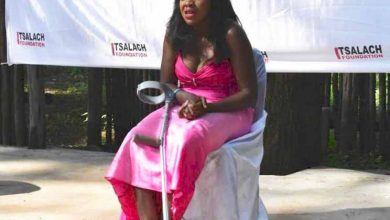 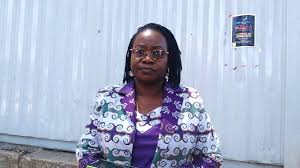