Bulawayo residents have taken a swipe at the government for exposing them to heavy rains through ZUPCO buses’ open-air pick-up points, saying what they are going through is a reflection of leadership that does not care about the people.

Since Zimbabwe entered into Covid-19-induced lockdown, on March 30, only the government’s ZUPCO buses and kombis remain the authorised urban public transport.

Despite numerous calls from members of the public and other stakeholders for the government to allow private kombi operators to resume business, authorities have refused to budge.

What is also aggravating the situation is that ZUPCO does not have enough buses and kombis to cater for the whole city resulting in residents spending at times more than four hours in bus queues being exposed to all weather elements including rains this week, which have been pounding.

CITE on Tuesday witnessed commuters get drenched along Lobengula Street in bus queues as the city received a heavy downpour.

“Looking at this, I think government doesn’t really care about the health and well-being of citizens because if they did they were going to allow private companies to take care of transport,” she said.

Philani Ncube said the absence of shades at ZUPCO pickup points was a serious cause for concern, requiring immediate attention by responsible authorities.

Thabo Sibanda, another resident challenged the government to look for pick-up points with shades to ensure residents are not inconvenienced.

Bulawayo Progressive Residents Association chairman, Ambrose Sibindi, said the ZUPCO monopoly should be ended, arguing it is a disservice to Bulawayo residents, adding the government is only concerned with making money at the expense of the people’s health.

Contacted for comment ZUPCO acting chief executive officer, Evaristo Madangwa, said he was on leave, hence not aware of what is happening at the parastatal.

“I am not commenting on anything because I don’t know what is happening.” 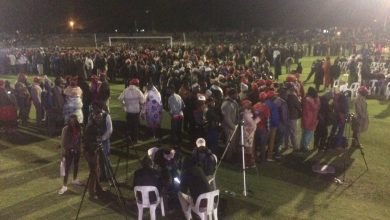 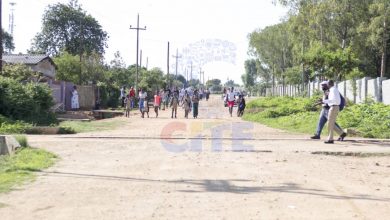