Police in Bulawayo have banned the carrying of dangerous weapons for three months in response to a spike in violent crimes such as assaults and robberies in the city.

Bulawayo police spokesperson Inspector Abednico Ncube said weapons such as catapults, machetes, axes, knobkerries, swords, knives, spears or daggers or any traditional weapons whatsoever which are likely to cause public disorder or breach of peace are now prohibited.

Those who will be caught in possession of these weapons risk a fine or imprisonment for six months.

“Hereby issue an order prohibiting the carrying of such weapons in Bulawayo province or any part thereof for a period of three months that is from 07 June 2021 to 06 September 2021.”

Inspector Ncube said for the avoidance of doubt, it is declared that in terms of section 4 (1) of the Maintenance of Order and Peace Act (chapter 11:23) any person failing to comply with such a prohibition made under section (1) shall be guilty of an offence, “and liable to a fine not exceeding level five or imprisonment for six months or to both fine and such imprisonment.” 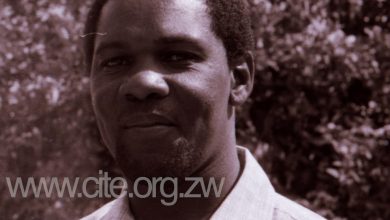 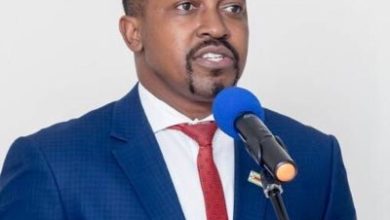