Bulawayo needs at least 250 buses in order to ease the transport challenges being faced by the commuting public in the city, a Zimbabwe United Passenger Company (Zupco) has said.

Addressing the Bulawayo United Residents Association (BURA) general meeting in Mpopoma on Sunday, Zupco Bulawayo depot manager Gift Rukweza said they were having challenges in meeting the demand as only 81 buses are servicing the local routes.

“The government understands the plight of the people and is doing its best to avail more buses. Recently we got 10 more buses. Although the figure is still far from what we need, we are trying our best to distribute them (buses) equally amongst various suburbs,” said Rukweza.

He said they are in the process of engaging the city council to provide convenient ranking places within the city center ahead of the rainy season.

“We need to have sheds where people get busses in the CBD. The rainy season is almost here and it would be inconvenient for people to stand in open spaces. We want people to have comfortable places where they can wait for the buses,” Rukweza said.

BURA chairperson Winos Dube suggested that there be buses which ply inter-suburbs routes.

“It is not everyone who works in the city centre. Take into consideration school children as well who learn in neighbouring suburbs. They are all in need of the transport relief program,” said Dube.

Dube commended the transport company for giving preference to the elderly and the physically challenged when picking up passengers.

A resident leader from Northend noted that school children should be given preference because they end up getting home late in the evening.

She said this exposes them to such dangers as being mugged at night when they drop off.

Another resident leader complained that the buses’ drop off points need to be revised as some residents end up dropping off far from their destinations.

“If possible, may the drop off points be revised. Take into account citizens working at the industries. Buses which ply the Nketa route only stop once at Donnington, people end up walking all the way back to their respective workplaces and they would be tired already,” he said. 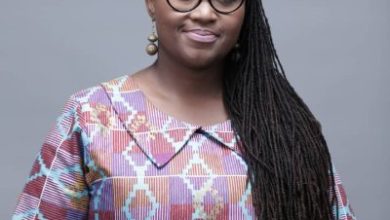 Op-Ed: When My Mouth Became A Weapon Of Mass Destruction 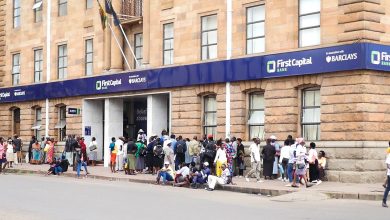