An application by Bulawayo mayor Councillor Solomon Mguni for a development permit to establish six townhouses in the city was withdrawn before a full council meeting on Wednesday.

CITE has established that Cllr Mguni already owns the land.

The application had been advertised and adjacent property owners notified and no objections had been received.

“It had also been circulated to municipal departments and no adverse comments had been received. At the time of writing of the report the six townhouses had not yet been established and the stand was vacant’ added the report by the Town Lands and Planning Committee,” reads the agenda.

However, the matter was withdrawn by the committee before it was discussed by the full council. 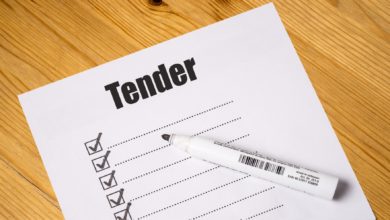