Learners in Bulawayo and Matabeleland South will find it difficult to prepare for their end of year examinations due to a plethora of challenges including the ongoing water crisis which has seen some schools delaying to reopen, Parliament heard.

The chairperson of the Parliamentary Portfolio Committee on Primary and Secondary Education, Priscilla Misihairambwi-Mushonga, Thursday, raised concerns that learners in these provinces are enduring various challenges which place them at a disadvantage in terms of preparing for their final examinations.

According to the government, learners are supposed to sit for their Zimbabwe Schools Examination Council (Zimsec) examinations starting on December 1.

Their preparation has also been hampered by the unavailability of teachers who have withdrawn their services citing low remuneration and lack of Personal Protective Equipment to protect them against COID-19.

Misihairambwi-Mushonga said some schools on Bulawayo have deferred opening due to the unavailability of water at the learning facilities, which poses a health hazard at a time the country is fighting the Covid-19 pandemic.

Misihairambwi-Mushonga noted that learners in Matabeleland South did not benefit from radio lessons which were conducted during the lockdown period because of lack of connectivity.

“Again what will happen, we are now going to say those that are in other provinces that could access radio programmes are lumped together with those that are not well connected. Again, it is the issue of how we are going to give the examination, given the fact that the kids had separate access to issues.” 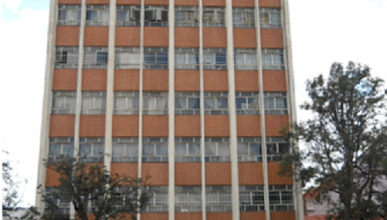 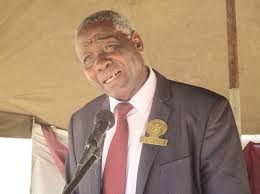