A man from Malindela suburb in Bulawayo has appeared in court facing charges of illegal possession of Cocaine and Broncleer which had a total value of ZWL$2 500.

Olsen Sibanda (31) was not asked to plead to possession of dangerous drugs when he appeared before Bulawayo magistrate Adelaide Mbeure on Friday last week.

The magistrate granted him ZWL$1 000 bail and remanded him to July 17.

He was ordered to report once a week at the nearest police station and continue to reside at his stated residential address.

The court was told that on July 2, police detectives from the Criminal Investigations Department (CID) conducted a search at Sibanda’s residential place where they found five sachets of white powder.

The white powder tested positive to cocaine and weighed at least three grams and one bottle of Broncleer cough syrup was recovered hidden in Sibanda’s bag, leading to his arrest.

He is yet to be arraigned in court for this charge.

The court was told that on July 8 the CID were on a manhunt for Sibanda on allegations that he was dealing with drugs.

Armed with information, officers intercepted Sibanda along Nesden road in Bradfield area and a search was conducted and he was found with a sachet of dagga in his trousers.

The recovered sachet of dagga was weighed in his presence and had a mass of 0,02 grams with a street value of ZWL$80. 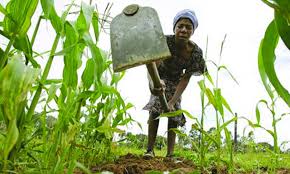 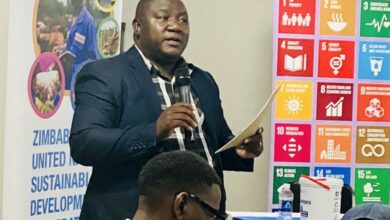