Bulawayo Councillors have raised concern over the transfer of its health workers to the government payroll saying it will lead to a total takeover of the primary health care services from the local authority.

This is despite the city fathers admitting that the council is struggling to retain its health workers due to paltry salaries.

As result, qualified health workers have ditched the local authority for greener pastures.

The local authority has 19 clinics and one hospital, Thorngrove Infectious Disease Hospital.

The bulk of the clinics are reportedly operating at 50% nursing capacity resulting in poor service delivery.

Deliberating on the issue during the latest Full Council meeting, Wednesday, Councillor Ncube said council clinics are struggling with retaining health staff is because of paltry salaries.

Cllr Ncube was responding to suggestions made by some councillors on engaging the government to chip in in the payment of council health practitioners.

He noted that the council had no trouble paying nurses in time, however, the challenge was the economic situation which made it difficult for the local authority to pay competitive salaries.

“The reason why we have fewer nurses is not that we do not have money to pay them, but it is because we do not have enough incentives to make them want to continue working for us. No nurse now wants to work for the government or any public sector. It’s either they work for private practitioners or they go abroad,” said Cllr Mlandu.

Ward 22 Cllr Rodney Jele highlighted that shortage of nurses at local clinics is clouding the commendable efforts that the city health department is making to improve the health delivery system.

“The health department is really working hard to provide primary health care but unfortunately the residents do not appreciate this because we have limited manpower. We have fewer practitioners attending to patients at health institutions,” Cllr Jele stated.

“Would it be possible for the local authority to write to the government to seek financial assistance to pay health practitioners at local clinics? Other areas in the Mashonaland provinces are already getting such assistance from the government.”

Ward 4 Cllr Silas Chigora was concerned that once the government pays health practitioners directly it will start giving instructions which will result in conflicts as they (nurses) would stop taking instructions from the council.

He suggested that the government should instead give grants to the council to enable it to pay their health staff.

In September, Cabinet announced it was finalising the process of transferring all health workers employed by the country’s urban councils to its payroll as a way of averting disruptions in health delivery at a time when the world is battling the Cvid-19 pandemic. 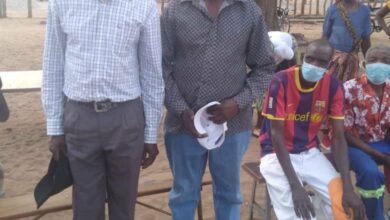 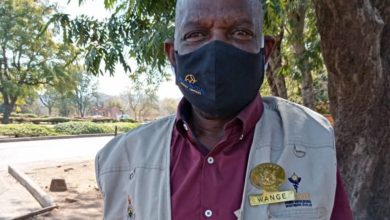