A Bulawayo based businessman Mr Thulani Chauke has set up a trust, Hope Mental Trust aimed at curbing drug abuse amongst young people in the city by offering an after-treatment care and training programme.

The entity, Hope Mental Trust was set up against a backdrop of prevailing drug abuse among teens and is aimed at offering an after service from mental health service providers.

“I formed this trust in 2017 but this year I am on the drive to expand after a realization that the current situation which results in some addicts ending up at Ingutsheni hospital was untenable as they would only be put on anti-depressants and stimulants,” said Chauke.

“Ingutsheni hospital only treats the mentally challenged and just discharge. There is no follow up on proper drug intake, no family counselling eventually the victim becomes a social outcast leading to more drug intake and suicide.”

Chauke said that he counsels former drug addicts and also trains them on basic welding skills and entrepreneurship.

“So far I have successfully helped three drug addicts and currently I am having a neighbour who threw himself from a tower light while high on drugs. Luckily, he survived and I am working on his rehabilitation.”

He told CITE that his organisation is hoping to come up with a halfway house as they are struggling to assist individuals to recover from drugs when they would still be exposed to the same drugs.

“The challenge is the environment where I am operating from because they will leave drugs for some time but when they meet friends, they go back which is why I am looking for a secluded place.”

Chauke currently operates a shelter for former drug users from his home in Gwabalanda.

“I am looking forward to securing the land in the outskirts of town where I can have holding houses for drug addicts and alcoholics. In this shall be sporting facilities and a vocational training centre where they will be welding, carpentry, upholstery and sewing.”

Chauke stated that he gives what he can to the people in question, and asked that others do the same.

“The government should levy all liquor producers so that there is a fund to cater for rehabilitation. I further request for assistance from the well-wishers to help grow this project because it is everyone’s responsibility to stop drug abuse.” 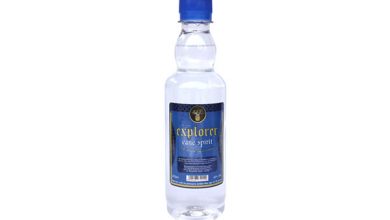 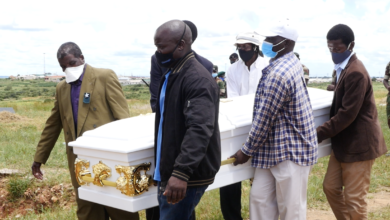