Some business operators in the city, Monday, petitioned the Bulawayo City Council (BCC) over the parking fees which they said have affected their businesses.

The placard-waving petitioners also delivered a petition with a list of their grievances to the mayor Solomon Mguni and the Town Clerk Christopher Dube.

The petition was received by BCC Corporate Communications Manager Nesisa Mpofu and the council has 72 hours to respond.

As part of the petition, they called on the local authority to engage stakeholders in the city on the parking issue.

The petition also called for the residential tenants who live in the CBD to be given special monthly parking disks valued at US$8 per month.

The team leader Farai Manganda said the new parking system consultations excluded the business community and the residents who stay in the CBD.

“I am a resident, I live in town and I run businesses. After the City Council got into a marriage with a private player called TTI to introduce a new parking system in the City I personally felt the pain because I live in the city, I found myself excluded from the decisions they made, they never considered that there were people living in town who needed to park,” said Manganda.

He said the business community has lost about 60 percent in sales.

“According to me, I was never consulted as a businessman which means a lot of other people might have not been consulted, as I was engaging the business people, they all said they were never consulted on this issue, then I realised that we have a problem,” said Manganda.

“It means if this tender sailed through and was just implemented without anyone contributing to this tender, it needed to be revisited and probably reviewed, so we are coming together as business people, motorists, residential tenants who live in town who have been excluded from the planning to say we also want to contribute to this City.”

“I am at the office for 9 hours a day and that entitles me to pay US$1 per hour, that would make it US$9 and for one week it becomes US$54 dollars, and that makes it almost US$300 a month, I don’t get that king on money,” said Chagonda.

Alex Goosen said most people cannot afford the parking fees and it is killing a lot of businesses.

“This parking is killing our business, we are self-employed and our employees have cars and if they pay about US$8, it will end up exceeding salaries,” said Goosen.

A fortnight ago, the local authority was forced to review its smart parking pricing model allowing motorists to transfer parking minutes to other bays following an outcry. 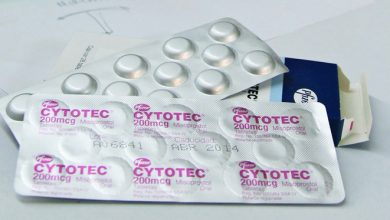 Community radio is a catalyst for the success of the devolution process. 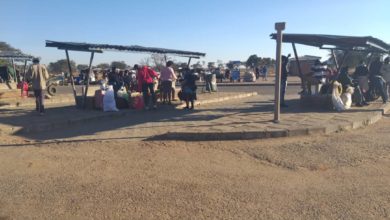