A number of Bureaux De Change entities in Zimbabwe are involved in corrupt financial deals ranging from operating illegally, illicit foreign currency transactions and failure to record and report transactions as stipulated by law among other unbecoming practices, Reserve Bank of Zimbabwe (RBZ) Governor John Mangudya has said.

This is happening at a time when the country is under COVID-19 lockdown with access to cash remaining a mammoth task for many.

Both Cash Twenty Four and Crediconnect, Mangudya said Thursday, have since been referred to the RBZ’s Financial Intelligence Unit (FIU), which upon carrying out further investigations, has charged both for not adhering to anti-money laundering requirements, inter alia, failure to record and report transactions, as required by the law.

“The two institutions carried out several off¬-book foreign currency purchases and sales, which they did not declare in periodic regulatory returns,” explained the apex bank chief.

“Cash-Twenty Four has since admitted the charge of failing to record and declare foreign currency transactions and has since paid the imposed administrative fine of ZW$2,500 000 (two million –five hundred thousand dollars). The case against Crediconnect is still pending determination.”

The lender of last resort said it had also identified two more bureaux de change, namely, Shons Finance Services (Pvt)Limited (Shons Finance Services) and Superdeal Enterprises(Pvt) Limited trading as Kwik Forex (KwikForex), which have not been declaring or have been under-declaring their foreign exchange transactions, in breach of the law.

“The Bank has, with immediate effect, suspended the operating licences of Shons Finance Services and Kwik Forex, pending further investigations and regulatory action. The Bank has referred the unlicenced entities (Stallion, Forbes and Juso Global) to the FIU for further investigation and appropriate action in terms of the law.”

Mangudya added: “Meanwhile the Financial Intelligence Unit has frozen all the accounts of all the above mentioned entities. The Bank continues to monitor financial services players with a view to dealing effectively with market indiscipline.” 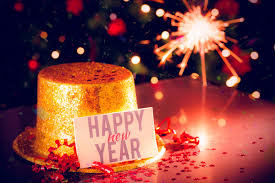 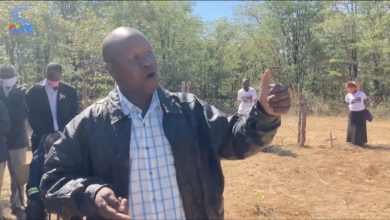