Source: This was said by Ward 4 Councillor Silas Chigora the during the 3330th full council meeting held at the council chambers on 6 November 2019.

Background: He said the Municipality plumbers were taking too long to attend to water burst pipes.

“I want to agree that our plumbers are taking time to attend to burst water burst but I think as Councillors we are informed that there are employment vacancies priorities which we know that there are 12 plumbers for the whole city,” said Cllr Chigora.

He said the City Fathers had previously discussed to come up with community-based plumbers.

“As council we once discussed this matter and we had some suggestions to say let us come up with community-based plumbers where we are saying as ward 4 we know our leaks and burst and the people that  stay in the community who  may be former plumbers or that we can train to  close these pipes,” he said.

“We need teams on the ground maybe three plumbers and one assistant so that when there is a burst they attend faster than our council employees that are coming maybe from Mabuthweni,” said Cllr Chigora.

He said the City Fathers have to consider the issue of having community plumbers on standby.

“I am urging this council to consider seriously the issue of community plumbers as even some residents have suggested the same.

“It does not make sense to say residents must conserve water when the local authority does not attend to water burst pipes timeously,” said Cllr Chigora.

When contacted for a comment BCC Deputy Director of Engineering Services, Engineer Sikhumbuzo Ncube said the local authority has been operating with few plumbers for years.

“Yes it is true, we have had that number for plumbers for years now. At the moment there has not been any vacant positions for plumbers,” said Eng. Ncube.

“It’s true that there is shortage of plumbers, The City of Bulawayo has 12 plumbers against an authorised establishment of 22 plumbers. According to the current establishment, there is a variance of 10 plumbers,” said Ngwenya.

She said burst water pipes are attended within 24hours as they are a top priority.

“Burst water pipes are attended to within 24 hours and are a top priority.  Leaks take currently around two weeks and the deviance from the service level standard is mainly due to unavailability of materials and equipment which is in short supply these days such as fuel, pipes and vehicles.

“The advertised vacancies are across various Council departments in a bid to achieve efficiency of corporate service delivery provision as opposed to departmentalisation. Service provision in Council is interrelated and seeks to complement each other. While Council continues to fill the vacancies, it will be a matter of time for the full or optimum establishment to be achieved as the recruitment or advertising process is ongoing,” said Ngwenya. 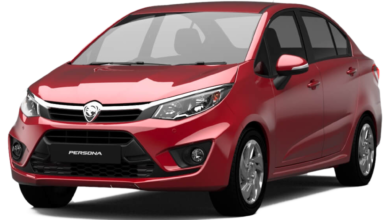 Are private commuter omnibuses and taxis back on the road? 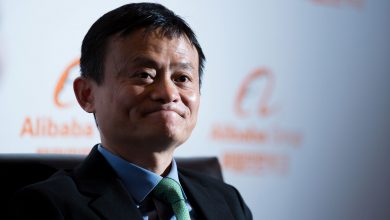