Binga North has gone for over two years without a mortuary, a situation MDC-T parliamentary candidate, Peggy Mudimba, has declared to rectify once voted into office in the March by-elections.

Mudimba is vying for the vacant seat and will face off with former MP Prince Dubeko Sibanda of Citizens Coalition for Change (CCC) who was recalled, Kudakwashe Mavula Munsaka (ZANU-PF), Clive Muzamba of UDA and Independent candidate Disciple Mukuli.

In an interview with CITE, Mudimba highlighted that she was motivated to run for the parliamentary seat in order to improve the lives of women in Binga.

“In Binga women are looked down upon. They hardly get leadership roles and as such issues that are peculiar to them are often ignored,” she said.

“As it is, for the past two years there had been no mortuary in our constituency. As primary caregivers, women are hugely affected by such anomalies. They have to guard the corpses during funeral wakes and see to it that they are properly washed. I believe if I get a chance to lead the people I will be able to advocate for a mortuary to be put in the area.”

She added that for her campaign to be successful, the party has to support her with a vehicle for easy movement.

“My constituency is very big. It covers 15 wards. For me to be able to reach out to everyone I need a vehicle. The places are very far apart hence using public transport would be a challenge. So far I have been working in areas within my vicinity but I still have to go to the other areas,” Mudimba said.

Meanwhile, MDC-T’s candidate for Bulawayo’s ward 18, Sibonakaliso Tshuma, said if she wins the election, she will assist women to embark on income-generating projects to sustain themselves.

“I intend to assist women in my ward to start projects that will make their lives better. Most of them are not employed and they struggle to sustain their families,” she said.

“I will also see to it that perennial burst sewers are attended to. They pose health threats to the residents in our ward. I will make sure that the council attends to them timeously.” 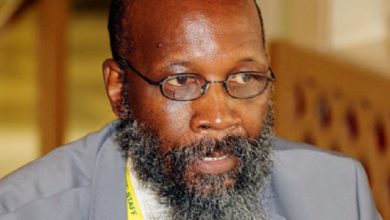 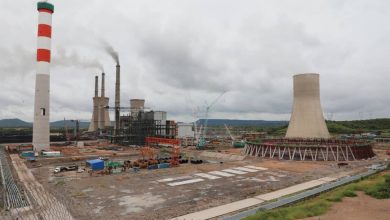