The Bulawayo City Council (BCC) has unveiled a proposed budget of over ZWL$25 billion for 2022, with ratepayers expected to fork out more for services.

Addressing women at a budget consultation meeting, Wednesday, held at the Large City Hall, Thandekile Mlilo from the Council Finance Department, said the proposed amount was arrived at after considerations of the economic situation and the rapid price increases of various resources needed by the council in providing its services.

None of the women who attended the consultation meeting was in support of the budget.

They reiterated that the hike in utility bills was too steep and the economic situation is too dire for them to be able to raise the proposed amount.

Consolata Mguni raised concern that such hikes will result in landlords raising rentals. She noted that the Council also needs to consider that some residents are old and cannot afford the suggested amounts.

Another resident from Ward 28, Cowdray Park, said they are being charged for sewer when they are do not have water and sewer reticulation services.

Lwazi Sibanda stated that the council was not being considerate with the proposed tariff hikes, arguing that the majority of residents are not employed and those who are vendors lose their wares to the council.

Abigirl Siziba, Gender officer at Bulawayo Progressive Residents Association (BPRA) suggested that in the future the council engages people at ward level and clarify the financial aspects so that residents may make informed decisions. 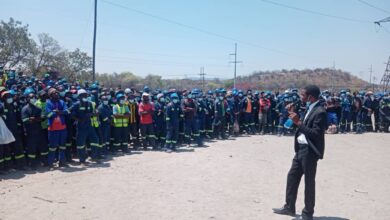 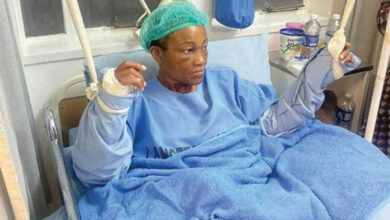