The Bulawayo City Council (BCC) has warned residents to be prepared for the looming Cyclone Chalane which is predicted to hit Bulawayo on New Year’s Eve.

The Tropical Cyclone Chalane is expected to sweep across the country after reaching the Mozambican channel.

In some areas, heavy rains could result in flooding and people are urged to take precautionary measures.

The intensity of the rains is expected to start easing towards the weekend.

“Members of the public are advised that the weather forecasts are showing that Bulawayo is on the path of Cyclone Chalane. The city of Bulawayo is working with the Civil Protection Unit on disaster preparedness while emergency services will be conducting awareness campaigns for the low lying areas,” Dube said.

“Residents are encouraged to follow these instructions to avoid loss of life and damage to property should they face a flood: If there’s a possibility of flooding or flash flooding ,affected people should move immediately to higher ground – they should not wait for instructions to do so.”

Dube encouraged residents to turn off utilities at the main switches, not to touch electrical equipment or appliances if wet or stand in water and never attempt to re-enter premises once evacuated.

“Desist from attempting to cross flooded streams. Drivers of vehicles are advised not to drive into flooded streams. After the floods, avoid streams of water as these may be contaminated by oil or raw sewerage,” he said.

“Do not touch any downed power lines, report to power authorities or to the emergency services as soon as possible. If your premises is walled make sure you create weep holes for water to escape. Ensure the drainage system around your premises is cleared before the onset of the rains. Keep up to date with news bulletins and weather updates.” 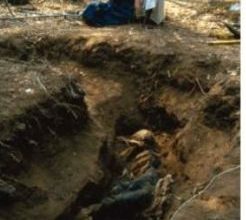 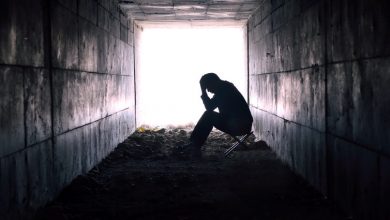 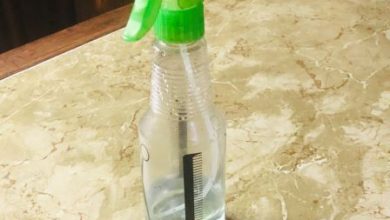