A Bulawayo City Council (BCC) employee collapsed and died at his workstation at Tower Block on Monday morning, police have confirmed.

When CITE visited the scene, the body of the 54-year-old man, who was employed in the Municipality Police department was being ferried away, with some employees still in shock.

“The deceased came early to work as usual, but he was complaining about shortness of breath, an ambulance was called to the scene but unfortunately it was too late,” said the source.

“Upon arrival the ambulance personnel confirmed that he was no more, that is when police were called. We are still in shock of what could have caused this as it was just around the early hours of the morning with everyone trying to settle in at their work stations.

“I can confirm we received a case of sudden death in which we are investigating a man aged 54 years who collapsed at Bulawayo City Council while at work,” said Inspector Ncube.

“Police were summoned and they attended and his body was taken to United Bulawayo Hospital (UBH) for post-mortem,” he said.

“Please be advised that the City does not have a comment on the questions below,” said Ngwenya. 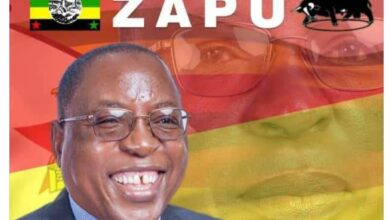 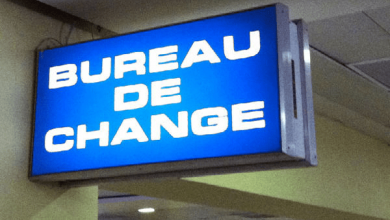 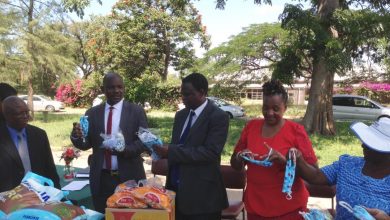