The deployment of soldiers to quell volatile situations in the country took centre stage at a public hearing on the Maintenance of Peace and Order (MOPO) Bill, at Esikhoveni Training Centre, uMzingwane district, yesterday.

The MOPO Bill seeks to replace the Public Order and Security Act which became law in 2002.

Currently, the Parliamentary Portfolio Committee on Defence, Home Affairs and Security Services together with the Thematic Committee on Peace and Security are conducting nationwide public consultations to gather views on the proposed bill.

Some of the participants at the hearing criticised the bill which they said was a replica of the law it seeks to replace.

“This bill takes all freedoms and doesn’t give anything. It is one of the worst laws in the new dispensation. The bill itself is unconstitutional. It makes the majority wonder if it is the really new trajectory or a continuation of the old order,” said Wellington Nare from Gwanda district under Chief Mbiko Masuku.

Msizi Gumbo from Nswazi village in Umzingwane district under Chief Sinqobile Mabhena talked of the Presidential powers enshrined in the bill and deployment of soldiers to quell riotous situations as an infringement to human rights.

“According to my own view, this bill seeks what it cannot achieve particularly clause number 18 which gives too much powers to the country’s President to deploy the army to reinforce the police force during riotous acts by members of the public.

“Deployment of soldiers to a civilian community especially in Matabeleland region always evokes memories of the Gukurahundi period. Therefore, how can such a piece of legislation be allowed to sail through,” said Gumbo.

However, Thomas Mguni from the same differed with Gumbo saying the president is above the law and can deploy soldiers as he pleases.

“A nation must be secure and therefore police and army must be deployed to quell volatile situations. It is my singular submission that soldiers must be deployed and given the right to shoot to kill those who do not respect our President who is the highest authority in the country. So to me, this is a good law,” said Mguni. 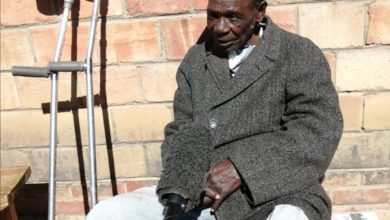 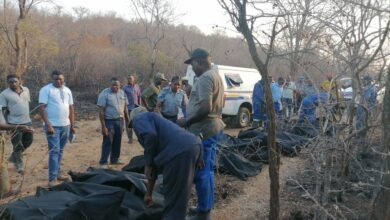