Twenty-nine more people succumbed to Covid-19 related complications yesterday while 444 new cases were recorded, the Ministry of Health and Child Care has reported.

In its latest update, the Ministry indicated that cases in the previously designated hotspot areas have been declining due to public health control measures that are being implemented.

Of the 7 294 tests conducted yesterday, the positivity rate was 6.1 percent.

Of the 29 deaths recorded yesterday, Harare recorded the highest number of deaths with 11 deaths. 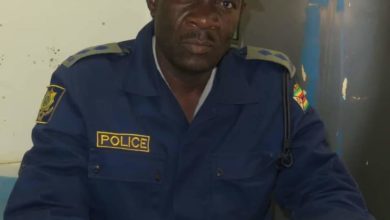 Byo man up for attempted murder