Citizens Coalition for Change (CCC) leader, Nelson Chamisa, has said 2023 is a year of fixing things for Zimbabweans who have endured economic hardships for years.

Zimbabweans will next year go to harmonised elections to elect a new president, members of Parliament and councillors that will spearhead the development of the country.

In 2018 Chamisa lost to the incumbent President Emmerson Mnangagwa, in an election whose outcome had been challenged at the highest court in the land on constitutional matters – the Constitutional Court (ConCourt).

Addressing his party supporters in Tsholotsho Monday, Chamisa who accused Mnangagwa and his ZANU-PF party of ruining the country’s economy, infrastructure and social fabric, said his government will next year fix all the problems.

“In 2023 we want to defeat ZANU-PF by a wide margin,” Chamisa told his supporters.”

He further said: “In 2023, we are going to get into our Canaan. We only have less than 14 months before the 2023 elections. 2023 is our year to fix all our problems. Whether they like it or not we will get into power.”

Chamisa said ZANU-PF, which has been in power since 1980 has demonstrated that it is incapable of solving Zimbabwe’s problems

“If you want to see the nature of your government, just look into your pocket,” he said.

“If you do not have money in your pocket, it means there is no good government.”

The CCC leader added that to secure their votes they would deploy polling agents to all polling stations that will be dotted across the country, urging his supporters to register to vote in their numbers. 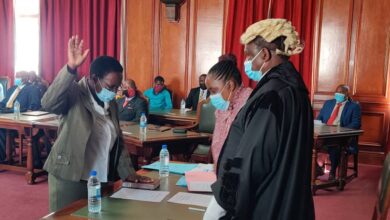 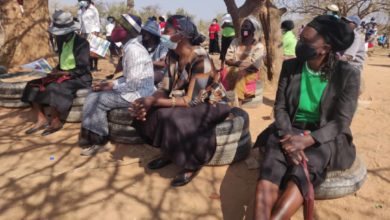 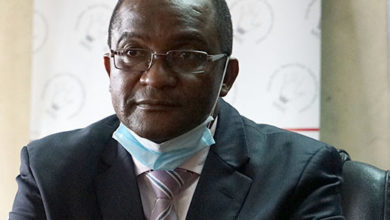 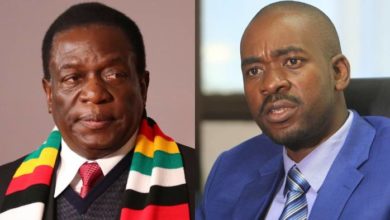