The Intermediate Money Transfer Tax (2% tax) introduced by the government has had a negative impact on Bulawayo City Council`s coffers, a senior council official has revealed.

In October 2018, the government gazetted into law the 2% tax on all electronic transactions which is aimed at widening government’s revenue collection.

Speaking at the municipality’s financial performance review meeting, Wednesday, the local authority`s Finance Director Kimpton Ndimamde said council had lost a lot of money that could have been used for the betterment of the city.

“One can say that is a little when it comes to council but that is a lot of money we collected and that is a day’s collection. That money can do a lot when we have it on our hands”.

He said it was unfortunate that the government had adopted a blanket approach on the tax.

“Unfortunately, when we came to the 2%, the government rated us as like everyone, which is a pain in our pockets too”.

Suggesting what could be done to solve this problem; Nkulumane MP Kucaca Phulu suggested Parliament should exempt local authorities from paying the 2% tax.

“When we debated the 2% issue in parliament, it never occurred to me to ask the Ministry of Finance to exempt local authorities. We only debated from a point of view that it should be totally scrapped but now l have learnt something hence we should go back to the debate,” said Phulu.

Ndimande said the council is being negatively affected by the economic situation as it can longer offer services such as roads rehabilitation and refuse collection among others.

In January, Finance minister Professor Mthuli Ncube revealed that government had collected $166.15 million during the last three months of 2018 from the two percent tax. 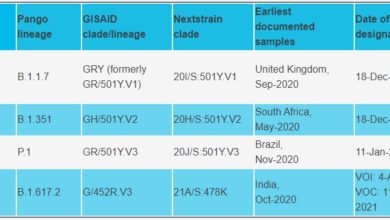 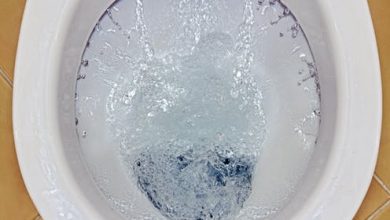