ZIMBABWE’S Covid-19 cases increased by 842 yesterday with the seven-day rolling average for new cases rising to 727 from 666 on Sunday, the Ministry of Health and Child Care, said its latest update.

This comes at a time when the country has tightened its lockdown measures which include the banning of all gatherings except funerals which are now restricted to 30 people.

On top of intensifying the vaccination programme, the government has also placed some areas considered hotspots across the country under localised hard lockdown as part of a cocktail of measures to stem the pandemic.

The 842 news cases and 13 deaths reported Monday were an increase of nearly 100 percent from 424 recorded on Sunday.

Bulawayo tops the list of deaths at five, followed by Harare at three, Mashonaland Central two and the Midlands at three.

Eleven Zimbabweans succumbed to the pandemic on Sunday.

A total of 3, 069 tests were carried out yesterday and the positivity rate was 27, 4 percent.

The Ministry further elaborated that there were 40 new admissions, 97 asymptomatic, 209 mild to moderate, 44 severe cases and three in Intensive Care Units. 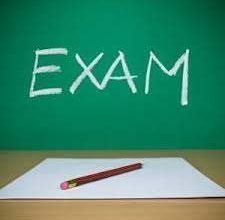 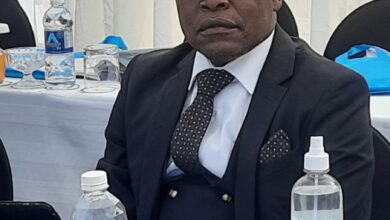 China urges ‘self quarantine’ to curb coronavirus spread in Zimbabwe